We have energy in the right place.Already for 20 years!

As a transmission system operator, we provide for stable electricity supply for all people in Slovakia. Are you aware of the electrification process progressing history in our country?

How it all started

The first electricity sources on the territory of Slovakia were established already at the end of 19th century. They were not interconnected since it was not demanded at that time. Electricity was often consumed directly in the place of its generation or it was transmitted to the point of consumption through an electric line.

Did you know that the first electrification law had been adopted in our country already at the period of
the Austria-Hungary? In particular, it was in July 1910 and it was entitled as Act on State Subsidy at Starting Systematic Electrification.

Until 1920, no common standards for the transmission and distribution system existed. In September 1920 a decree was issued for development of all-area electrification and for creation of preconditions for progressive building of the unified transmission and distribution system which determined the standards for a three-phase current system with frequency of 50 Hz and unified voltage levels. 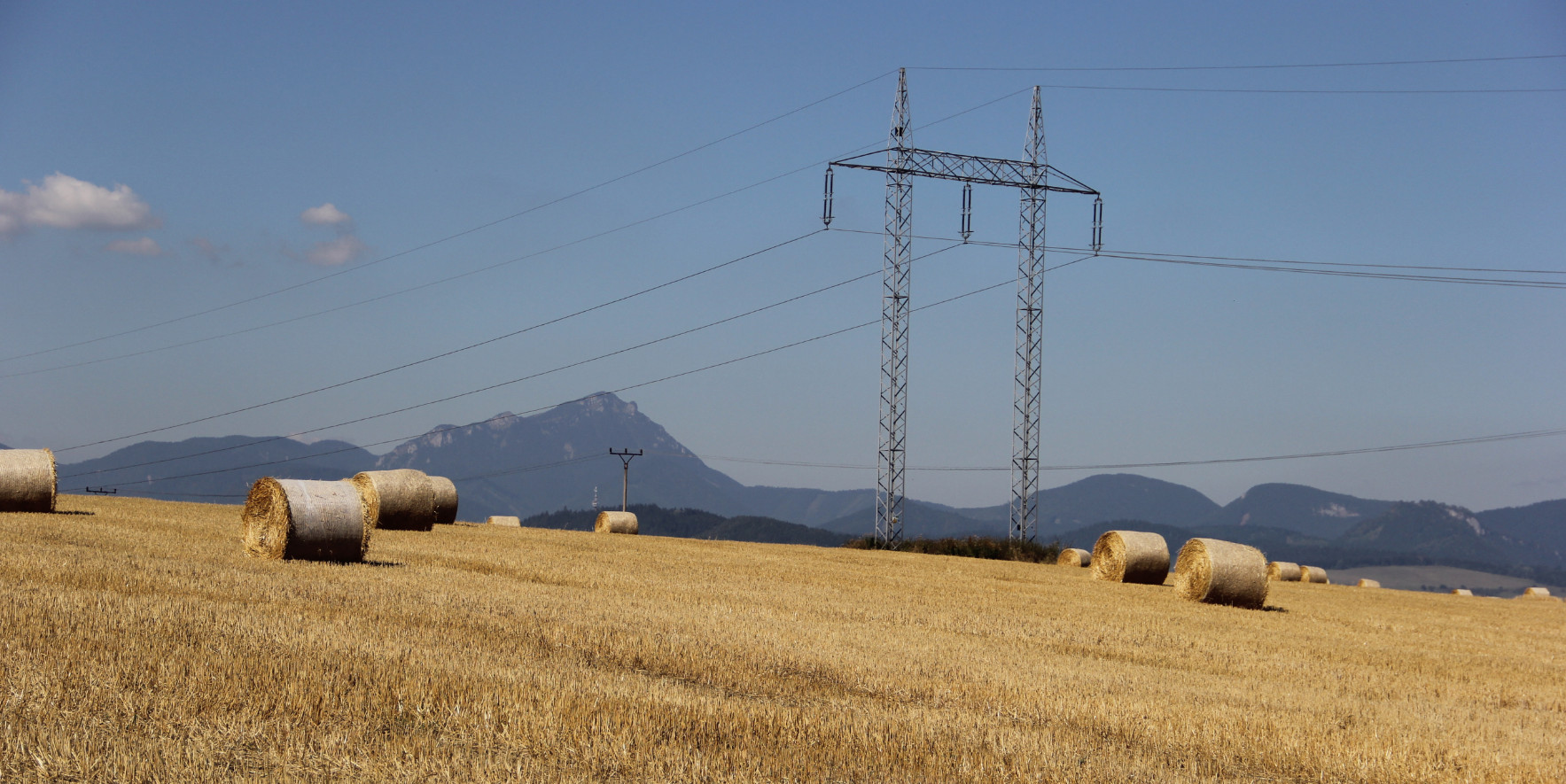 Nevertheless how surprising it might be, even during 1940s the management of the developing electricity system was provided for by the power plants or switchyards without wider coordination. As the time went, it became unsustainable. Thus Energetické závody na Slovensku, n. p., and Slovenské elektrárne, n. p. (SE) established a service for information collection on the Slovak electricity system operation at the former Mestská elektráreň Bratislava (city power plant). The service was transferred to the SE headquarters thus laying down the foundations of the current dispatch management. In mid-October 1948, the Slovak Dispatching started its activities at the then Regional Directorate of SE in Žilina. The dispatching in Žilina is in operation up to the present day.

Did you know that building of the 220 kV lines of the Slovak transmission system had started only in 1952? The oldest line is the V270 and V275 Lískovec – Považská Bystrica – Bystričany line. Since 1959 till present, the 400 kV lines and substations have been built. The first 400 kV line built on the territory of ČSR (the Czechoslovak Republic) is V404 Varín – Nošovice. The aforementioned lines are still in operation.

First interconnection among Moravia, Slovakia and the Czech Republic

On 1 June 1990, a new state enterprise, Slovenský energetický podnik Bratislava (SEP) started to operate from which the distribution companies were singled out from 1 September 1990.

Division of the Czech Republic and the Slovak Republic

Division of the ČSFR (Czech and Slovak Federative Republic) and establishment of the sovereign Slovak Republic (1 January 1993) had to necessarily be reflected also in the electricity system. The common dispatch management of the electricity system in the Czech Republic and the Slovak Republic was preserved until 1 April 1994. Subsequently, an independent dispatch management was taken over by the Slovak Electric Power Dispatching in Žilina.

Did you know that in 1994 the Elektrovod plants were singled out from SEP, š. p. and as at 1 November 1994, Slovenské elektrárne, Bratislava, a joint-stock company, was established? The transmission system became one of its branch plants.

On Monday, 21 January 2002, Slovenská elektrizačná prenosová sústava, a.s. (SEPS), a joint-stock company, was established that operates as an independent entity. SEPS started its activity based on transformation and privatization in the field of power engineering and by division of the original joint-stock company Slovenské elektrárne.

Did you know that the only shareholder of SEPS is the Slovak Republic on behalf of which the Ministry of Finance of the Slovak Republic is acting? It became true on 2 October 2012, when new European rules on separation of electricity generation, distribution and transmission came to force. 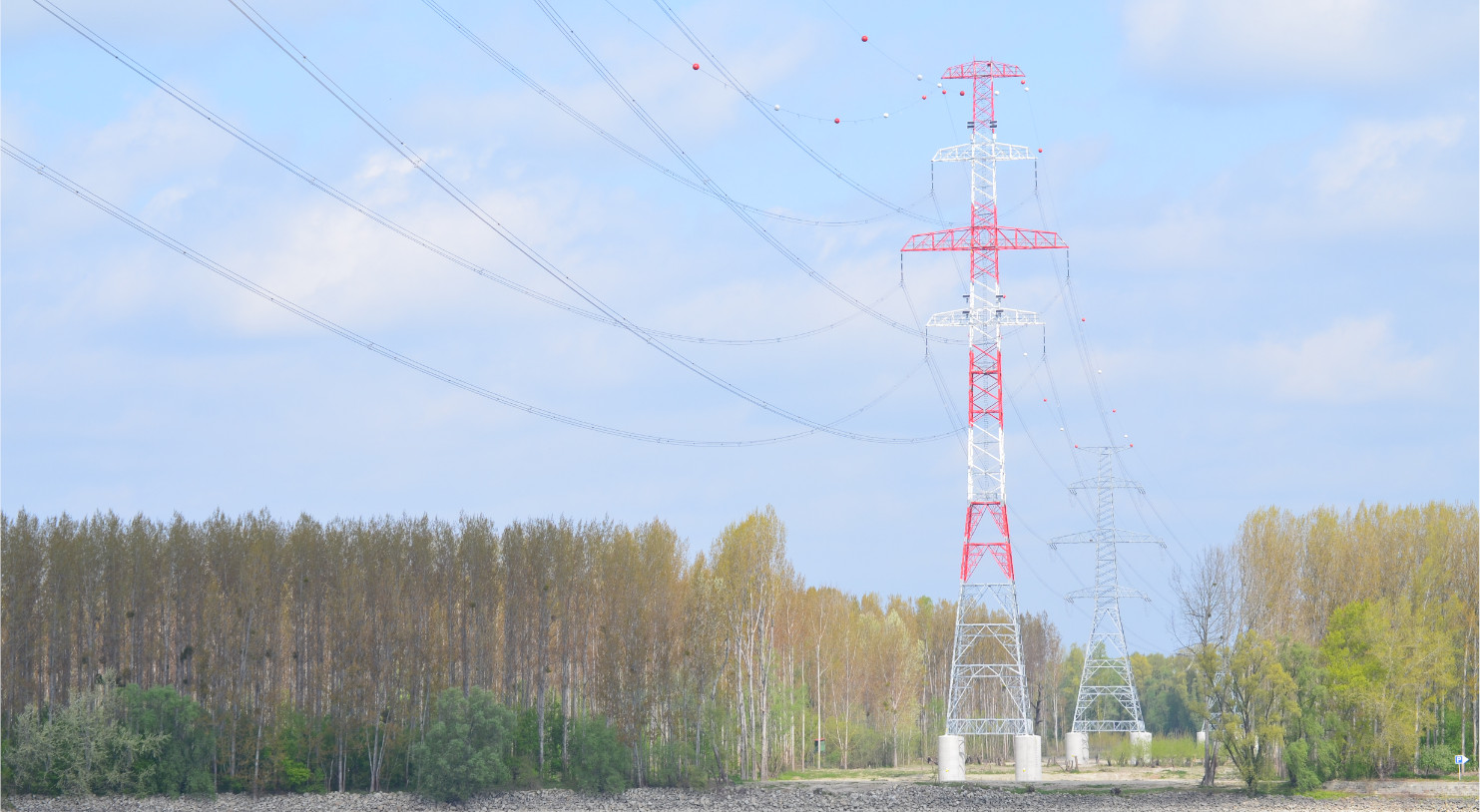 The most significant SEPS development activities

The most significant development activities since the SEPS establishment include strengthening of the 400 kV network and gradual attenuation of the 220 kV network in relation to decommissioning of 1st and 2nd block of the Bohunice nuclear power plant as well as the entire development of electricity sources. During twenty years of the SEPS operation, fulfilment of this task was substantially supported by several extensive investment projects. The long-term company goal was coordination of the system management within internationally interconnected systems, maintaining and strengthening of contacts and cooperation with other interconnected systems, representation of the transmission system in international organisations and promotion of interests of Slovakia in those organisations.

Did you know that during its 20-year existence SEPS had invested more than EUR 1 billion? 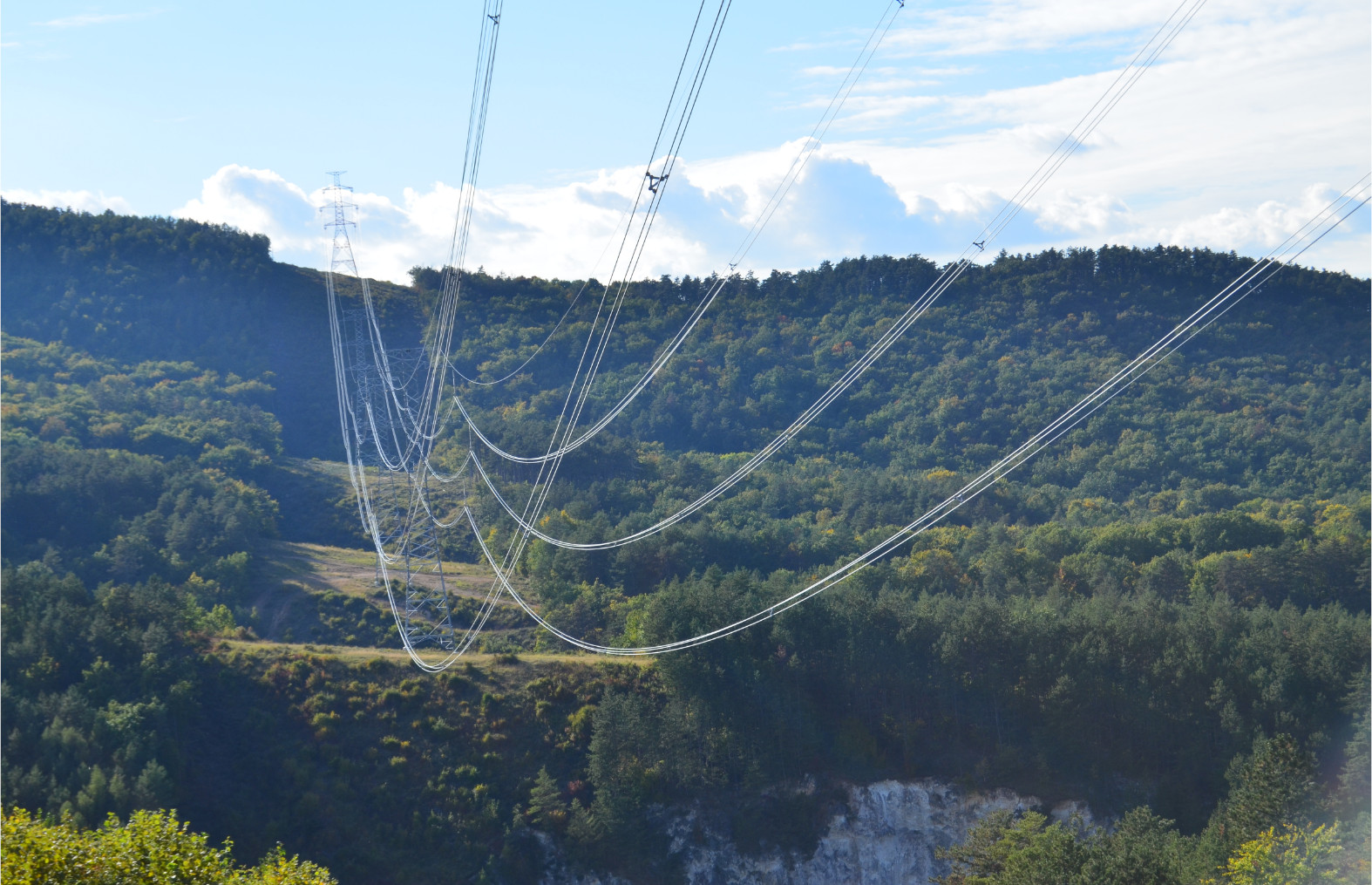 The transmission system is functioning in a safe, stable manner and appropriately to the current needs of inhabitants of Slovakia also due to huge investments in substations, for example in Križovany, Veľký Ďur, Gabčíkovo, Medzibrod, Bystričany, Lemešany, Voľa or Moldava nad Bodvou. Moreover, it was important to invest in construction of new lines at the 400 kV voltage level, i.e. in the 2x400 kV Lemešany – Moldava, 2x400 kV Lemešany – Voľa – Veľké Kapušany lines or in December 2020 in the operation of the mentioned 2x400 kV Križovany – Bystričany line. The company devoted lots of energy and money to planning and execution of capacity strengthening for international interconnections of the Slovak transmission system with the surrounding transmission systems, in particular in the south. In 2021, new high-voltage 2x400 kV Gabčíkovo – Gönyű – Veľký Ďur and 2x400 kV Rimavská Sobota – Sajóivánka lines were commissioned at the borders with Hungary. 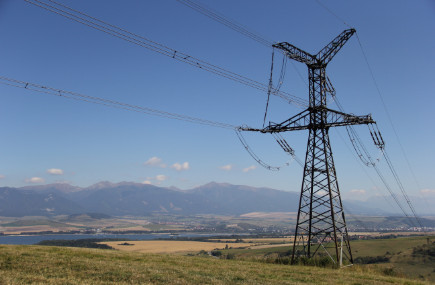 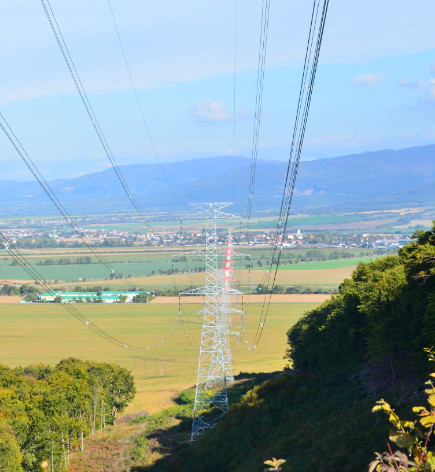 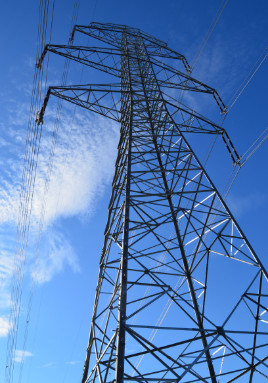 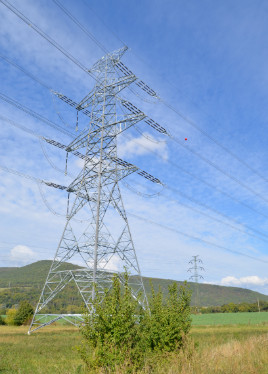 How we foresee our future

Year 2021 was rich in unprecedented events with the long-term impact they will have on development of the power engineering sector. Prices of commodities, change of the generation mix, structural change of consumption or progressive introduction of a new market design in individual EU countries are only examples of the areas intensely monitored and analyzed by SEPS. These significant changes, a new way of electricity system management within Europe as well as ambitions of Slovakia and its partners in the EU in the field of decarbonization are the key aspects in the revision process of the SEPS long-term and medium-term strategy and its influence in regard to the entire Slovak electricity system and energy ecosystem.